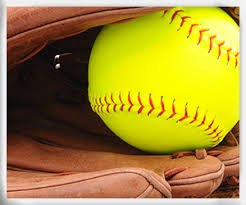 Bahl, who recently graduated from Papillion-LaVista High School, set a tournament record by striking out 20 Lady Dukes (Durham, NC) in the championship game. She is signed to play softball at Oklahoma next season.