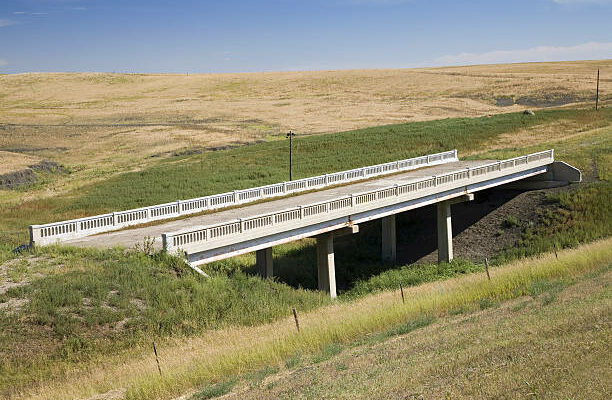 “America’s roads and bridges are the vital arteries of our transportation system, connecting people and goods across the country,” said U.S. Transportation Secretary Pete Buttigieg. “Because of President Biden’s Bipartisan Infrastructure Law, today we are sending historic levels of funding to every state to help modernize the roads and bridges Americans rely on every day.”

The Bipartisan Infrastructure Law makes the single largest dedicated investment since the construction of the Interstate Highway System in the 1950s and 1960s to help address tens of thousands of bridges in need of repair or replacement.  In Fiscal Year 2023, Nebraska will receive a total of $45 million in Bridge Formula funding to address highway bridge needs.  The funding is available to improve the condition of about 1,220 bridges in poor condition and to preserve and improve about 6,165 bridges in fair condition in the state, that are at risk of falling into poor condition.