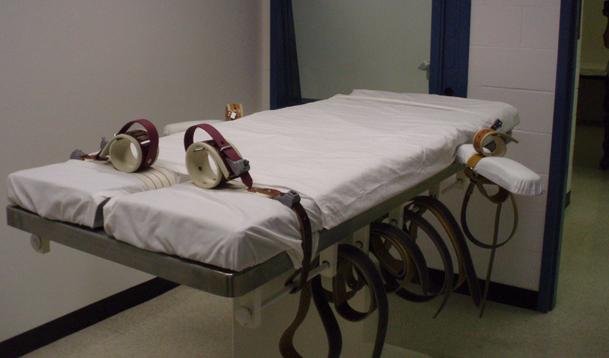 (KFOR NEWS  May 10, 2021)   (AP) – Nebraska prosecutors have been successful in getting death sentences for convicted murderers, but as the state adds to its death row population, many who oversee the state’s capital punishment largely ignore the fact that Nebraska has no lethal injection drugs and very likely won’t get any for years, if ever.

While the nation remains divided over capital punishment, Nebraska stands out for its peculiar version of the institution.  It’s still wedded to the idea of executing prisoners, just not the practical part of doing it.

The state is among a handful caught in a law vs. reality netherworld as legislatures and activists wrestle over how the issue will eventually play out.