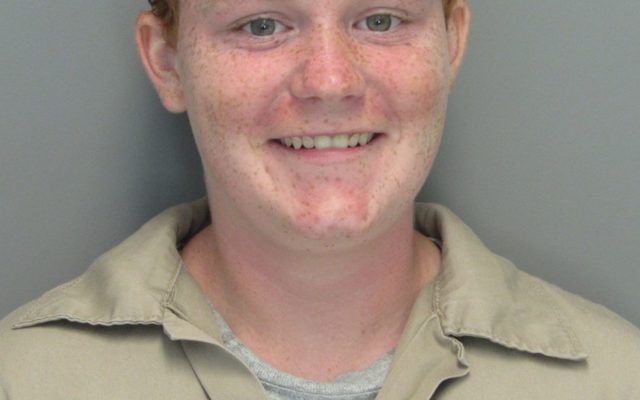 (KFOR News Lincoln, NE August 14, 2021) Authorities have been notified about an inmate missing from the Community Corrections Center – Lincoln (CCC-L). Marcina Norris #392282 left her job at an office building in downtown Lincoln. Clothing belonging to her was found in a nearby parking garage, but she could not be located.

Norris started her sentence Grimes started his sentence on December 17, 2019. She was sentenced to five and a half to nine years on charges out of Butler and Lancaster counties including first degree sexual assault of a child and child abuse. She has a parole eligibility date of August 23, 2021 and a tentative release date of November 21, 2023.

Norris is a 23-year old Hispanic woman, 5’3”, 136 lbs., with auburn hair and blue eyes. Anyone with knowledge of her whereabouts is asked to contact local authorities or the Nebraska State Patrol.