NEBRASKA COALITION REUNITES TO ENGAGE IN WATERS OF THE U.S. (WOTUS) RULE REWRITE 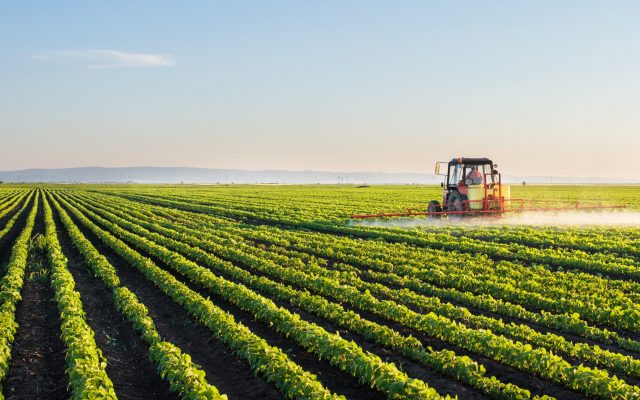 LINCOLN, NEB. (June 30, 2021) – A coalition of organizations from across Nebraska have again joined together to ensure the federal government respects private property rights and the limits of federal regulatory authority following the Biden administration’s announcement that they would rewrite former President Trump’s Navigable Water Protection rule, which was written to replace former President Obama’s 2015 Waters of the United States (WOTUS) rule.

“The Biden administration’s recent announcement of its plan to bring back at least portions of the ill-conceived 2015 WOTUS rule is extremely concerning to Nebraska farmers, ranchers, businesses, home builders, and virtually all property owners. Common Sense Nebraska (CSN) was formed by a diverse group of organizations in 2014 to push back on the Obama era rule which would have greatly expanded the federal government’s regulatory reach over private property,” said William H. Rhea III, president of Nebraska Cattlemen.

Since its creation in 2014, Common Sense Nebraska has worked to provide meaningful and deliberate direction to the U.S. Environmental Protection Agency (EPA) and U.S. Army Corps of Engineers (Corps) as the agencies worked through establishing the regulatory reach of the federal government when it comes to water regulations. In 2015, the coalition’s focus was an organized grassroots effort to push back against the Obama WOTUS rule that gave federal government bureaucrats unbound expansion and control over private property and states’ rights in the name of water quality.

“As a small business owner, this rule creates unpredictability, and that’s never good for businesses looking to comply with regulations. Construction projects rely on efficient, timely, and consistent permitting and review processes under Clean Water Act programs. If the rule is brought back by the Biden administration, the ability to sell, build, expand, or retrofit structures or properties will suffer notable setbacks, including added costs and delays. Those costs and delays don’t just get felt by builders, but also by end consumers,” said Don Wisnieski, president of the Nebraska State Home Builders Association.

The Trump Navigable Waters Protection Rule replaced the 2015 Obama WOTUS rule, which limited regulation that recognized landowners and states’ ability to lead the protection of most water and land. This recent announcement from the Biden EPA and Corps reverts to regulating puddles and ditches and tramples the respect of private property rights and the balance of power at the state and local level.

“Unfortunately, the need for our collective efforts has again surfaced. The organizations which make up CSN stand ready to work with the EPA as well as the Army Corps of Engineers to clarify which bodies of water deserve federal protection. At the same time, the Biden administration must recognize the significant historic limits of federal jurisdiction. We all want clean water but, as our coalition name says, the regulations governing water quality must be grounded in common sense,” said Mark McHargue, president of Nebraska Farm Bureau.