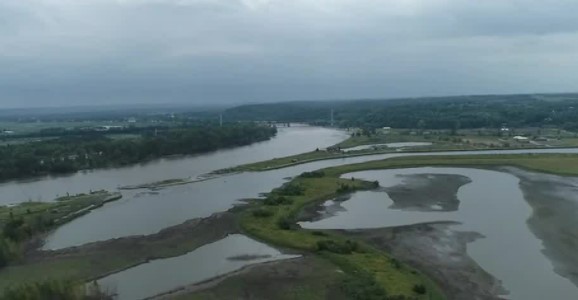 (KFOR NEWS  March 10. 2022)   (AP) – Nebraska is taking another step toward building a canal that would divert water out of neighboring Colorado under a 99-year-old compact, a project based in fears about the Denver area’s growing use of the South Platte River that runs through both states.

State lawmakers gave initial approval to a bill that would allow Nebraska’s Department of Natural Resources to lay the groundwork for the estimated $500 million canal.  The measure advanced, 36-3, through the first of three required votes in the Legislature despite skepticism from some lawmakers about whether the canal is necessary.

Republican Gov. Pete Ricketts announced the plan in January to invoke Nebraska’s right to build the canal under a water-sharing agreement between the states.