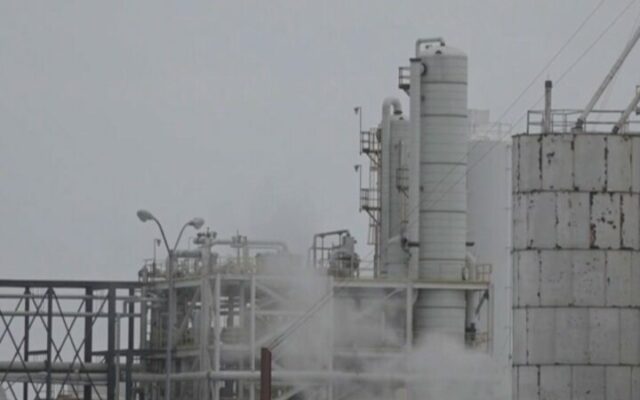 (KFOR NEWS  April 1, 2022)   LINCOLN, Neb. (AP) – Nebraska could spend up to $1 million to study the long-term health and environmental consequences of a troubled ethanol plant under a bill advanced Thursday by lawmakers.

The proposal by state Sen. Carol Blood, of Bellevue, would allow University of Nebraska researchers to continue existing work around the AltEn plant near Mead, about 37 miles west of Omaha.

The plant has a long history of environmental problems and has drawn complaints from Mead residents since shortly after it opened in 2015.

The plant was created to process old, pesticide-laced seed corn that is unsuitable for use as an animal feed supplement.