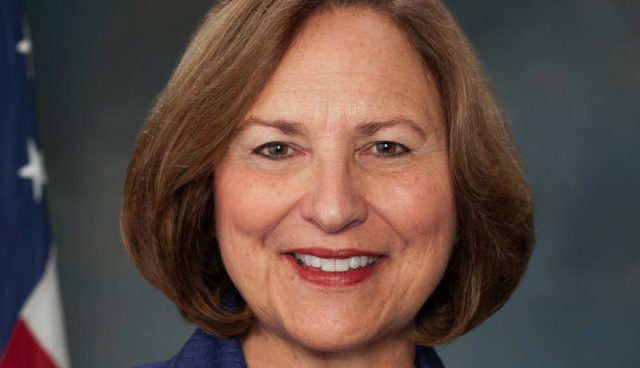 “If implemented faithfully to the legislative text, the IIJA will upgrade and expand the surface transportation system in a manner that benefits all communities and the Nation. The provisions of the IIJA were carefully negotiated and reflect the input of both parties, the Biden Administration, and the broader stakeholder community. We urge recognition of the legislative process used to develop the IIJA and adherence to congressional intent as FHWA moves forward with implementing this historic legislation,” the senators wrote.