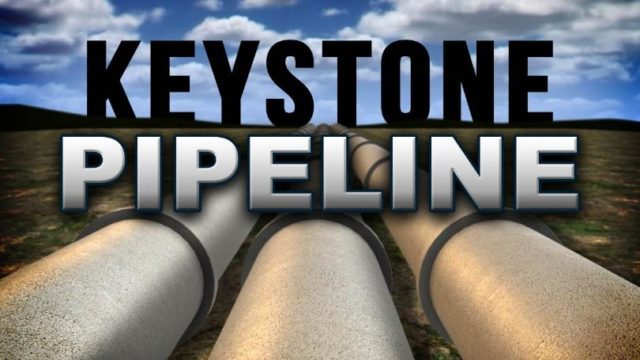 Led by Ken Paxton of Texas and Austin Knudsen of Montana, the states said in Wednesday’s court filing that Biden overstepped his authority when he blocked the 1,200-mile long pipeline on his first day in office.

The attorneys general say Congress should have the final say on the project. Nebraska is one of the 21 states who joined the lawsuit.