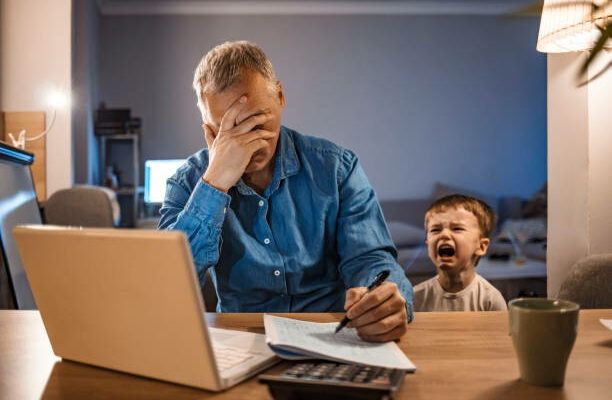 (KFOR NEWS  December 26, 2022)  New research has revealed the most relaxed states, with South Dakota coming out on top.

The study conducted by addiction specialists at Diamond Rehab Thailand analyzed data from the United Health Foundation’s American Health Rankings to see which states had the lowest rates of people reporting stress in their lives.

According to this methodology, West Virginia is the ‘most stressed’ state, with 17.5% of citizens suffering frequent mental distress and 15.8% suffering from frequent physical distress.

Commenting on the findings, a spokesperson from Diamond Rehab Thailand: “It can be understood that most if not all people find stress at some point in their lives whether it be a big decision, finances or other causes. However, this data highlights where people are being hindered the most by stress, and it’s shocking to see the difference between the most relaxed and most stressed states considering it’s all in one single country.”

This study was conducted by Diamond Rehab Thailand, a respected drug & alcohol rehab in Thailand that will provide the tools, guidance and expertise needed to make a life-changing transformation.

READ MORE:  Back To Work In Warmer Weather