National Tour of Hamilton Coming To The Lied Center 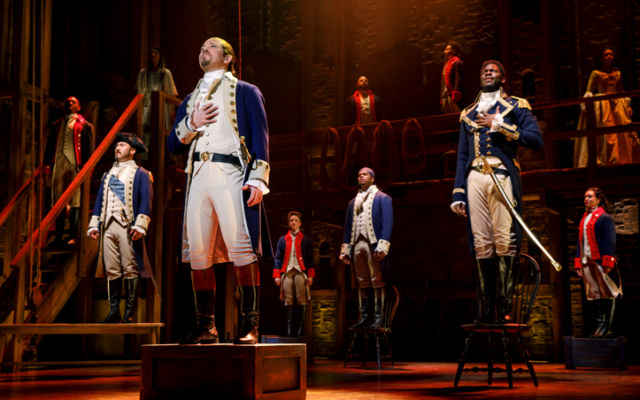 Lincoln, NE (March 9, 2022)  The national tour of the Broadway musical HAMILTON will come to the Lied Center for 16 shows from August 2-13, 2023.  The engagement is part of the Lied’s 2022-23 Glenn  Korff Broadway Series.  It will set a record for the longest run of a Broadway show in the 30+ year history of the Lied Center.

Hamilton is the story that blends hip-hop, jazz, R&B music into a Broadway production.  It tells the story of the contributions that Alexander Hamilton made to the culture, politics and business of the emerging nation.

“He was instrumental in the post-founding of our nation gaining economic stability” said Lincoln Chamber of Commerce President Jason Ball,  “through things like immigration policy, which brought workforce to a rapidly developing country, as well as starting the progenitor of what is now our Federal Banking System.”

Lincoln Mayor Leirion Gaylor Baird, who has seen the production, said Hamilton is an important story.  “Hamilton is about determination, it’s about seizing the moment, and it’s about making a difference with the time we have in this life.”

Tickets for Hamilton will go on sale to the public March 29th.