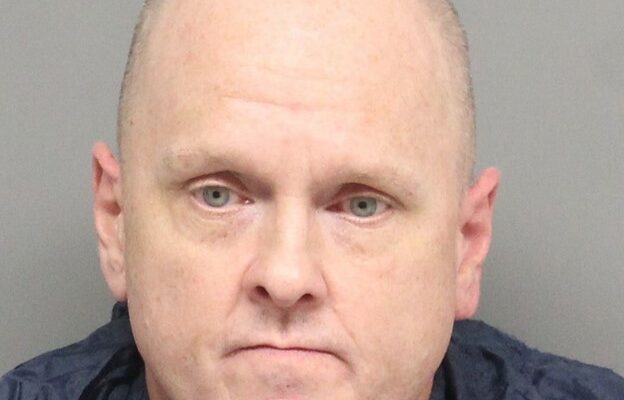 According to Police Officer Erin Spilker, a search warrant was served in the 6400 block of Logan Avenue, as the result of an ongoing drug investigation.  Inside, investigators found 23.1 grams of methamphetamine along with a small amount of marijuana, pills, and money. The estimated street value of the seized narcotics is $1,600.