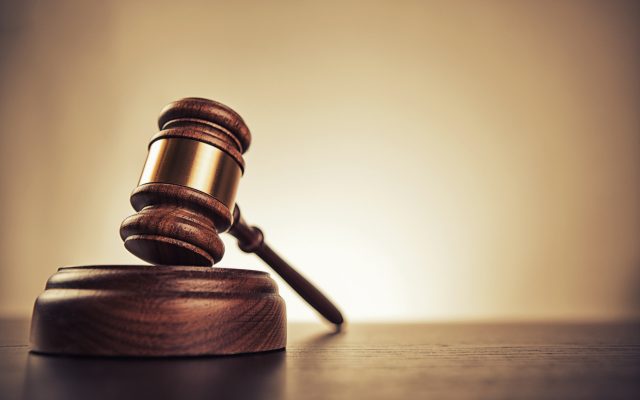 Do you have a few extra bucks laying around?  If not, you have a little bit of time to scrape together some cash for the next Julien’s Auction.

Have a look at the auction items from Julien’s