Rob Zombie has been busy scouting locations in Budapest for The Munsters reboot movie.

Following months of rumors, Zombie officially confirmed recently that he was tackling the series for his next movie project.

This past week, Zombie has been taking fans along on his journey, posting images on Instagram of the interesting sights he’s discovered.

On one picture of the bust of Bela Lugosi at Vajdahunyad Castle, Zombie said, “This place is amazing.”

An official release date for The Munsters hasn’t been announced yet. 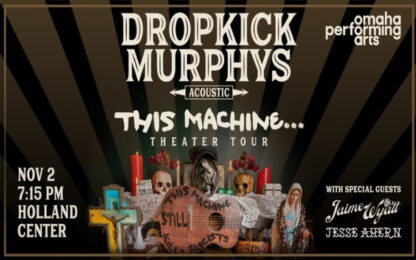 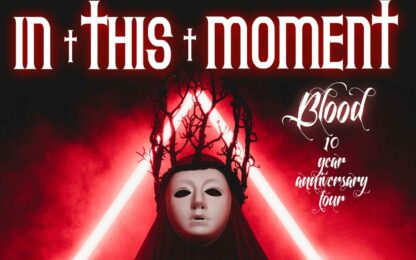