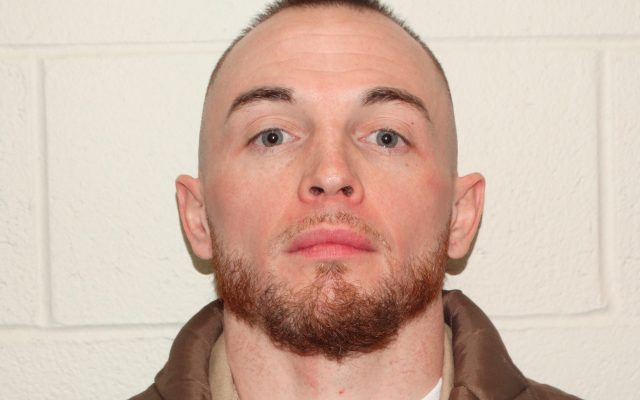 Patrick Carey returned to the Community Corrections Center – Lincoln (CCC-L) Tuesday afternoon, one day after failing to return to the facility from work.  Carey has been admitted back to the custody of the Nebraska Department of Correctional Services (NDCS).

Carey started his sentence on June 27, 2017, sentenced 10 years to 17 years for charges out of Lancaster and Buffalo Counties that include assault by a confined person, second degree arson and use of a deadly weapon to commit a felony.  Carey has a parole eligibility date of November 9, 2021 and a tentative release date of November 19, 2025.