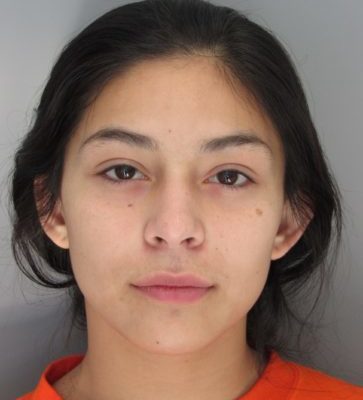 (KFOR NEWS  June 24, 2021)   An inmate who went missing from the Community Corrections Center – Lincoln (CCC-L) on June 7, 2021 has been returned to the custody of the Nebraska Department of Correctional Services (NDCS).  Mia Montes was booked into the Lancaster County jail on June 18, 2021, prior to her return to NDCS.