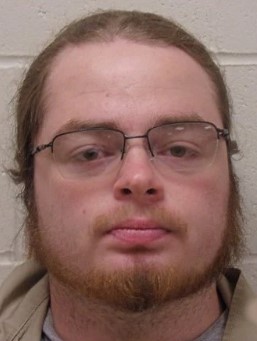 (KFOR NEWS  October 14, 2022)   An inmate who went missing from the Community Corrections Center – Lincoln (CCC-L) just over three months ago, is back in custody.

The Lancaster County Sheriff’s office arrested Seth Straub on Thursday.  Straub disappeared on July 1.  He failed to return to the facility from his job in the community.  Straub’s sentence started on April 6, 2021.  He was sentenced three to five years on a charge of theft by unlawful taking or disposition out of Hitchcock County.  Straub has a tentative release date of July 19, 2023.