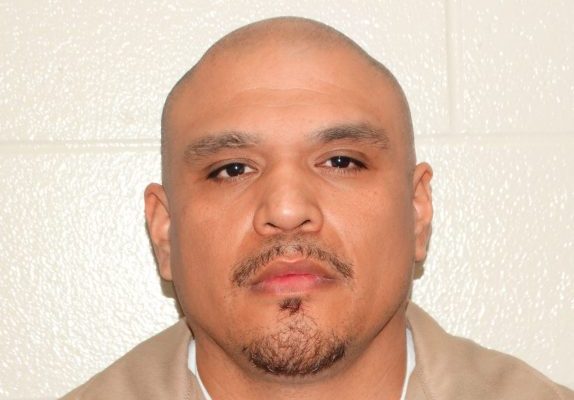 (KFOR NEWS  May 6, 2021)   An inmate who failed to return to the Community Corrections Center – Lincoln last month has been arrested by officers with the Omaha Police Department.

Raymond Jimenez was taken into custody yesterday and has since been transferred to the Lancaster County jail.  Jimenez was supposed to return to the facility after going to a job service in downtown Lincoln on April 7.  He is now facing a charge of escape.  Jimenez’ sentence started June 15, 2020. He was sentenced four to six and a half years for charges out of Douglas County that include operation of a motor vehicle to avoid arrest and possession of a deadly weapon by a prohibited person. Jimenez’ tentative release date is August 10, 2022.