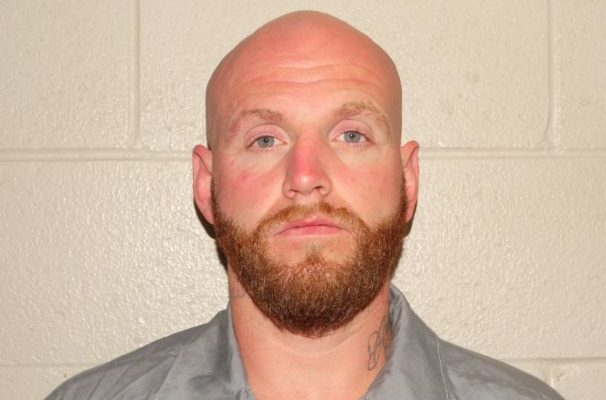 (KFOR NEWS  December 2, 2020)   An inmate missing from the Community Corrections Center-Lincoln (CCC-L) was arrested Tuesday afternoon by the Lincoln Police Department.  Officers took Brandon Imes into custody in the area of North 15th Street and Hilltop.  Imes failed to return to the facility on the morning of November 26, 2020 from his job in the community.

Imes started serving his sentence on June 15, 2020. He was sentenced to one year in prison on charges out of Gage County that include possession of a controlled substance (methamphetamine). He has a tentative release date of December 14, 2020.