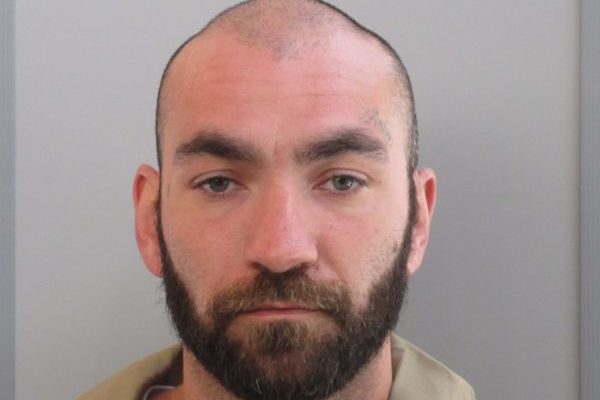 (KFOR NEWS  December 1, 2020)   An inmate who went missing from the Community Corrections Center-Omaha on November 7th has been arrested by the Council Bluffs Police Department.  Michael Terry was taken into custody on Sunday, November 27th in Council Bluffs, IA.

Terry started serving his sentence on March 3, 2020. He is serving four years for two counts of possession of a controlled substance (methamphetamine) out of Douglas County. His tentative release date is August 14, 2021.