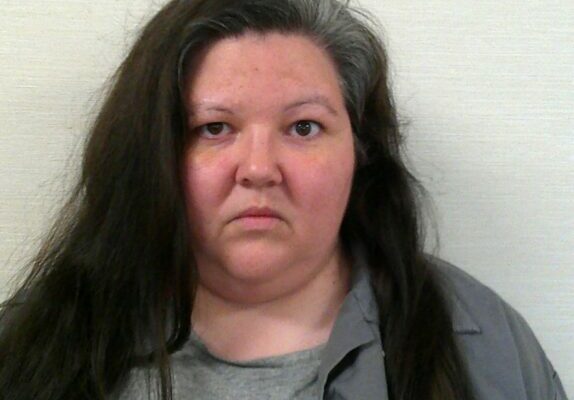 Danielle Zelazny was taken into custody Wednesday when the vehicle she was driving was stopped by a state trooper for having an expired registration.   Zelazny was arrested on new charges that include possession of drugs/paraphernalia, and operating a motor vehicle to avoid arrest.  She was booked into the Pottawattamie County Jail.

Zelazny disappeared on September 28, 2022 when she slipped away while in downtown Lincoln for an appointment.  She started her sentence on June 30, 2022.  She was sentenced to two to four years on a burglary charge out of Lancaster County.  She has a parole eligibility date of June 28, 2023 and a tentative release date of June 27, 2024.

CCC-L is one of two community custody facilities operated by NDCS. Community custody is the lowest custody level and the least restrictive facility.   Inmates are allowed to participate in work opportunities, attend school and religious services with prior approval and without direct supervision.