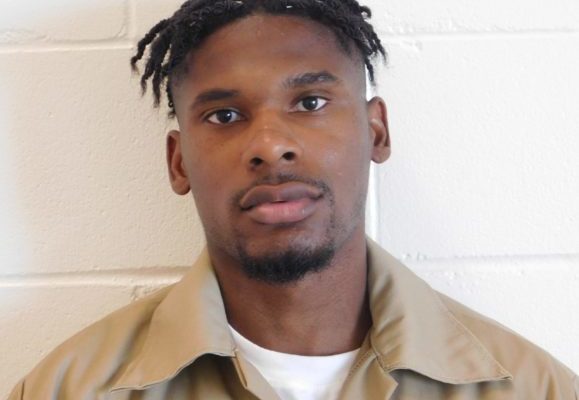 Johnson started serving his sentence on August 29, 2021. He was sentenced to 13 years and two months to 23 years for multiple charges out of Lancaster County that include: accessory to a felony (murder), terroristic threats, assault on an officer and assault by a confined person.  He has a tentative release date of March 31, 2030.