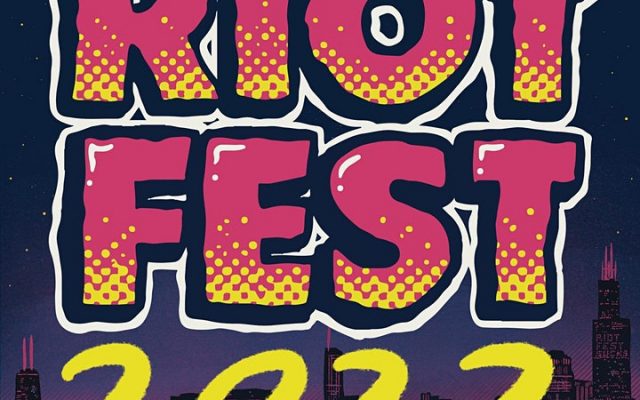 HOLY CRAP!!!! The Original Misfits are adding Riot Fest 2022 to their schedule. That gives Misifts fans over a year to save up for the road trip to Chicago

Once again, Glenn Danzig, Jerry Only, Doyle Wolfgang Von Frankenstein and drummer Dave Lombardo get together for another killer performance. This time around, they’ll join the Riot Fest line up to perform their entire 1982 debut album “Walk Among Us” in its entirety at the festival, which will be held September 16th through the 18th in Chicago 2022.

Bands included on the 2021 Riotfest include- The Smashing Pumpkins, Nine Inch Nails, the Pixies, Faith No More, Devo, Mr. Bungle and more. 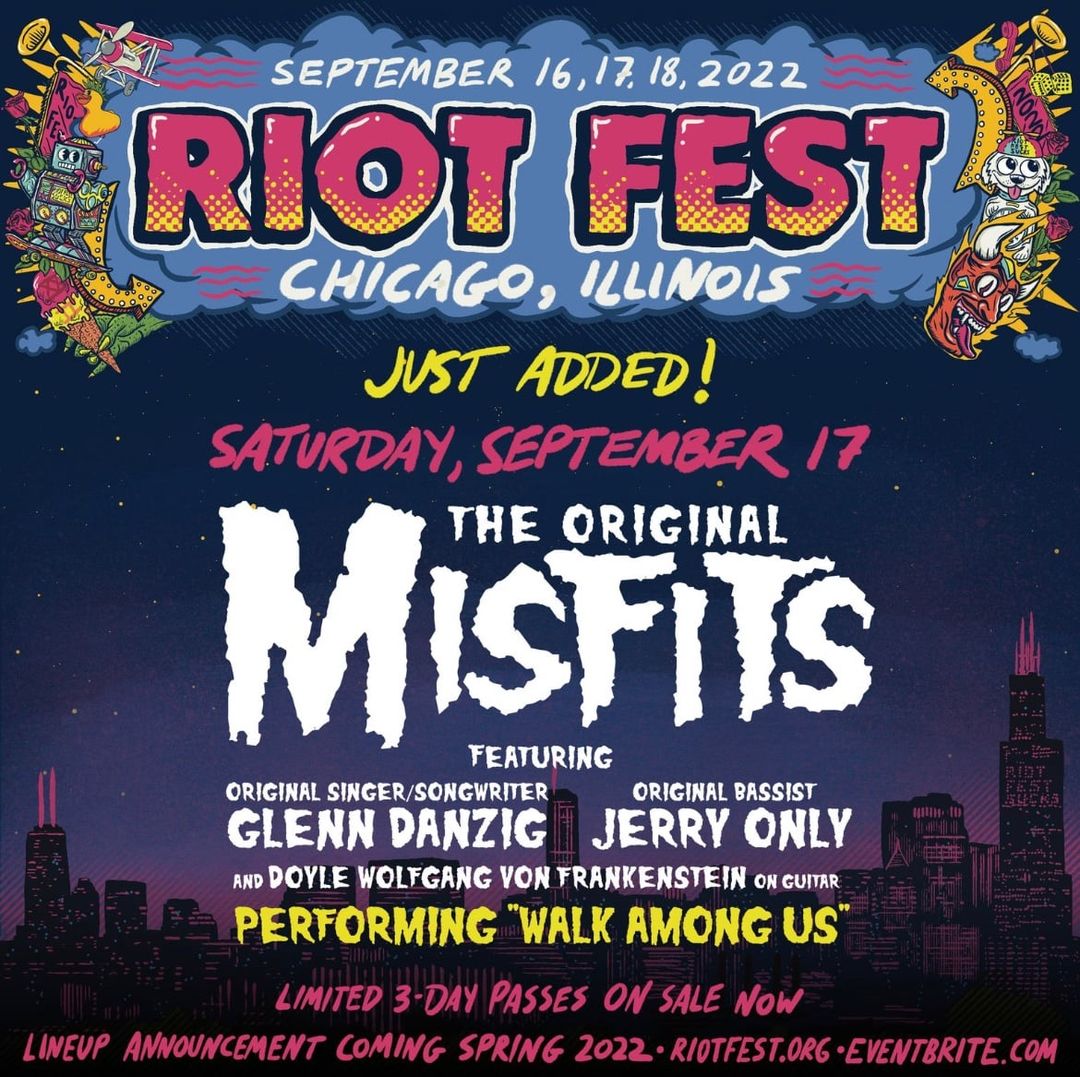