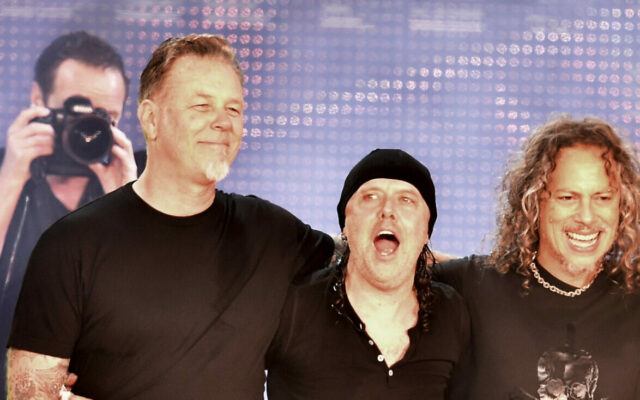 Funko figures are NOT toys. They’re collectibles. My wife is still not on board with that but it won’t stop me from buying them.

Next up? Funko Metallica. Although there are individual figures of the band, this is a full set of 4 including the late Cliff Burton inspired by the 1986 Master Of Puppets tour.

The special set will be available later this month for $49.99 via Funko and Walmart exclusively.