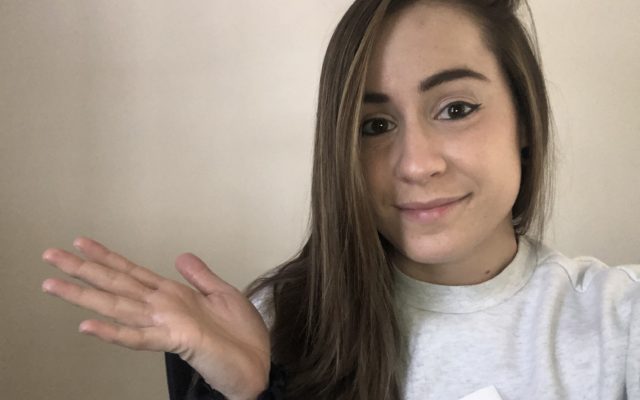 Harken back to the day I first heard Safari Song from GVF’s 2017 EP From the Fires/Black Smoke Rising… and I was hooked. Like totally hooked. I was trying to find any way to see this incredible, Zeppelin-esque band IRL.

I was so excited for their full-length studio album, especially after the hit single When the Curtain Falls melted my face and eardrums. But then the full album (Anthem of the Peaceful Army) was released and I was… underwhelmed. There was something repetitive about the melodies, the themes unoriginal and contrived… I was heartbroken! But I chalked it up to GVF’s first attempt at a studio album being their way to make a statement and identify with the new-wave of 70’s flower children in their millennial/gen z demo.

Needless to say, I’m still excited when I hear that GVF is releasing new music. But this 2020 release, My Way, Soon just doesn’t do it for me. There’s been no innovation or evolution since Anthem, and honestly, I’d be happy with a full-fledged regression. I get that they got sick of being compared to Zeppelin, but that’s what made them so special… why not embrace the Zeppelin vibes and bring it to a new generation? Instead they went the opposite way, and I’m left asking myself… “Does Meta still LOVE Greta?” And I do… just like I still love 3EB (Third Eye Blind) even though they haven’t released anything palatable since 2003’s Crystal Baller of Out of the Vein.

So… does Meta still LOVE Greta? I guess so… just less. They could’ve been a lifetime favorite, but now they’re just a band for which I use to have strong feelings and now… I hope they’re happy but it’s fine if it isn’t with me.