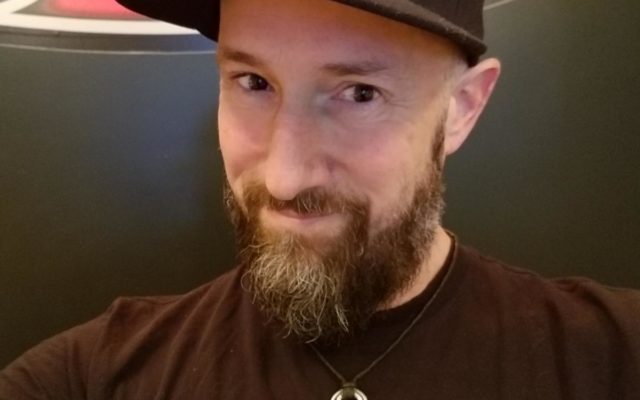 After holding onto a friend’s trash can for the past two months, a Florida man on Friday finally decided to take a peek inside it — and found it contained someone’s rotting carcass.

“The guy holding this trash can said that he thought it was a container of personal items,” says Randy Warren, a spokesman for the Manatee County Sheriff’s Office. “He was told by the owner of the can, ‘I’ll be back for it later on.'” Not only did the man fail to return, but now he appears to have fallen off the grid, Warren adds.

Nonetheless, investigators have not identified the man as a suspect, Warren says. “Detectives need some time to figure things out,” he says, adding more information will be made public “if we find there is something here that leads to a person of interest.”