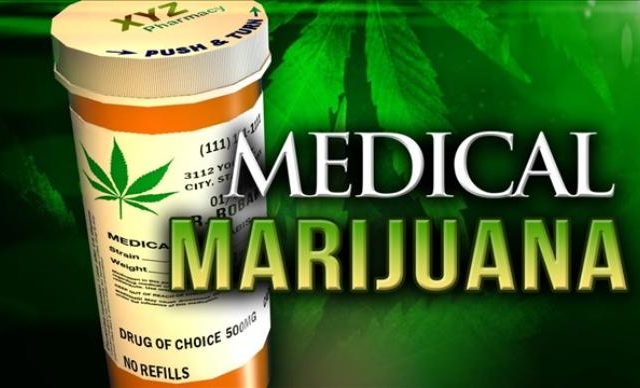 The effort is organized by SAM…Smart Approaches to Marijuana.