MAY Flea and the 4th BE WITH YOU! 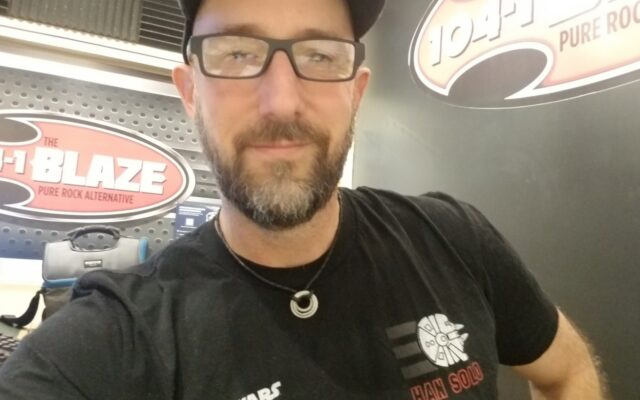 I was 10 when Star Wars dropped into theatres. I had a bicycle and 2 movie theatres I could ride to and see it.

I couldn’t go every week, for a variety of reasons, I would save a little back so when I could go I had enough for snacks.

Plus I had other stuff to buy, like comics and model kits.

Someone in the Red Hot Chili Peppers is about to join the Star Wars universe.

According to starswarsnewsnet.com, Red Hot Chili Peppers bass player, Flea, is set to be in Obi-Wan Kenobi (which will premiere on Disney+ later this month).

We don’t know what character he is playing or how big of a role in the series he has.

However, the Star Wars site says “he will be wielding a cool-looking blaster.”