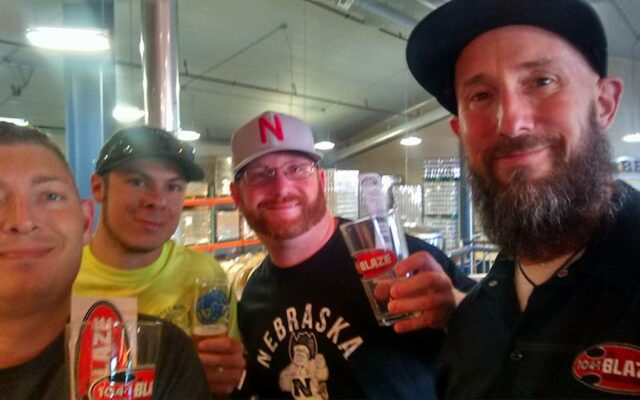 The L.A. County District Attorney has given a rare update on the sexual assault investigation into Marilyn Manson.

On Tuesday, D.A. George Gascón said the case was “still under investigation by the Los Angeles County Sheriff’s Department and has not yet been submitted to our office”.

Gascón also said his office was “dedicated to treating all victims with the highest levels of care and respect.”

Manson has been accused of sexual misconduct by multiple women, including his ex-fiancée, actress Evan Rachel Wood.