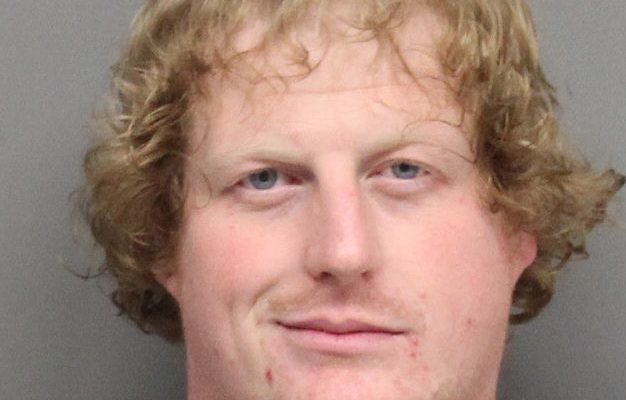 LINCOLN–(KFOR Jan. 10)–Lincoln Police, with help from the Nebraska State Patrol, arrested a 29-year-old man close to 27th and I-80 early Friday morning.

Capt. Ben Kopsa tells KFOR News officers found a vehicle belonging to Daniel Davis Jr. in the northern part of Lincoln. A traffic stop was initiated around 1 a.m. just west 27th and I-80 and police took Davis into custody.

Davis Jr. was wanted by police in relation to a November incident in Lincoln. Capt. Kopsa said that back on November 16th, LPD responded to reports of shots fired in the area of 3rd & D Streets. Officers located two shell casings, but found nothing else. A witness was able to identify Davis Jr., as police also found video of the incident from the area.

Davis Jr. was arrested following the traffic stop for discharging a firearm in city limits.

Meanwhile, a passenger, 30-year-old Peria Ryles, was found to have an outstanding traffic warrant.  During a probable cause search officers located a marijuana pipe and a digital scale with white residue in the driver’s door pocket.