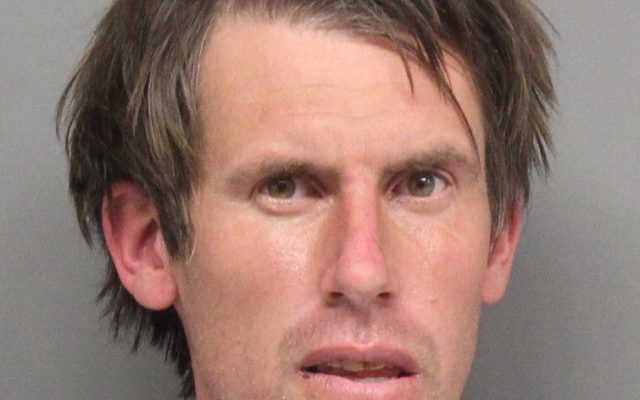 LINCOLN–(KFOR Nov. 25)–A 40-year-old Lincoln man is in jail, accused of destroying metal detectors, a wine rack and other property inside Super Saver at 27th and Cornhusker on Tuesday night.

Andrew Marr faces charges of criminal mischief and possession of a controlled substance.

Lincoln Police say officers were called to that Super Saver about a man ransacking the inside of the store. Police said Marr was damaging vehicles in the parking lot with a sign when officers arrived at the scene.

He was arrested without a struggle and told officers he went on the rampage because he thought someone had taken his dope pipe, according to investigators.  The drug pipe was found in a pocket of his pants.

An early estimate revealed about $7,000 in damages to the inside of the store and vehicles in the parking lot.