Man Steals Car and Drives Off With Two Boys Inside 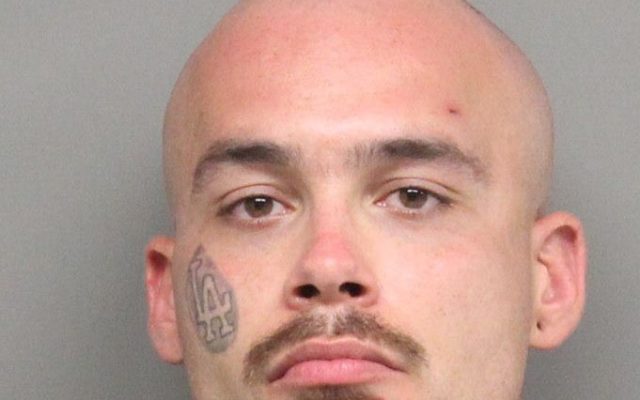 LINCOLN–(KFOR July 21)–A 32-year-old man was arrested on two counts of child abuse, after he allegedly stole a car with two, 12-year-old boys inside from a north Lincoln home on Sunday afternoon.

Lincoln Police Officer Luke Bonkiewicz says the two boys had gotten permission from a family member to get stuff out of a car in the 4800 block of North 15th Street and had put the keys in the ignition to listen to the radio while looking to retrieve their belongings.  A short time later,  Anthony Grandel walked up and asked if he could drive the car.  Despite the boys telling him no, Officer Bonkiewicz said Grandel got in and drove off in the 2012 Chevy Malibu around the neighborhood.

Eventually, Grandel drove back to the house. The 12-year-old boys were not hurt.  Grandel was then arrested by LPD for unauthorized use of a propelled device, in addition to the two counts of child abuse. Officer Bonkiewicz adds it’s not clear what the motive was behind Grandel taking the car.