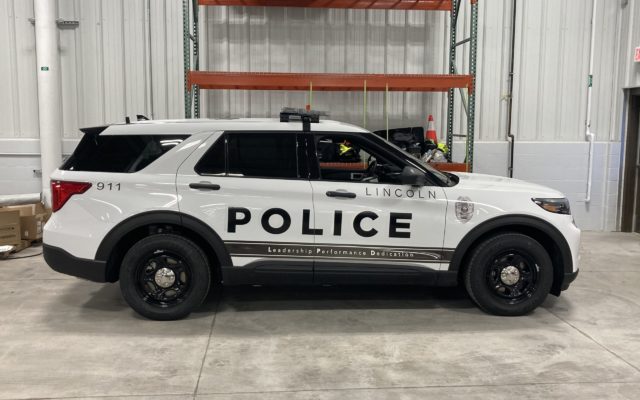 LINCOLN–(KFOR July 27)–A 53-year-old man is recovering from a stab wound he suffered Monday afternoon in a west-central Lincoln neighborhood, police said on Tuesday.

Officers were called to the 2200 block of West “Q” Street, where they found the man with a stab wound to his left abdomen.  He was taken to a hospital and his injuries are considered not life-threatening.  Police say what led up to the stabbing remains under investigation.

So far, there are no suspects in the incident.