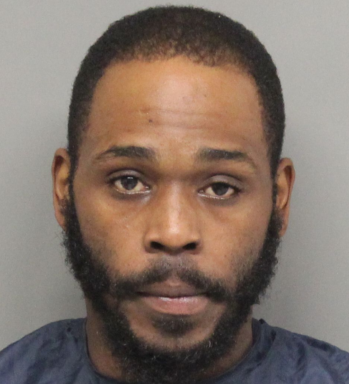 LINCOLN–(KFOR Oct. 12)–A 33-year-old man is accused of assaulting an officer, after a traffic stop on Tuesday afternoon south of downtown Lincoln.

Police say an officer pulled over a vehicle late Tuesday afternoon in the 900 block of South 14th Street, once they got the license plate information and found the vehicle had an expired registration. Plus, the driver, 33-year-old Raymond Palmer, had a suspended license. Sgt. Chris Vollmer says Palmer got out of his vehicle and back-peddled away, but got involved in a struggle with the officer. A Taser deployment on Palmer failed and he took off, before the officer found him on 18th Street between “D” and “E” Streets.

Palmer was lodged in jail for assault on an officer. He was cited for obstructing a police officer, DUI, and No Valid Registration. The officer did not require medical treatment.