Man Involved In Assault/Stabbing In Jail On Drug Charges 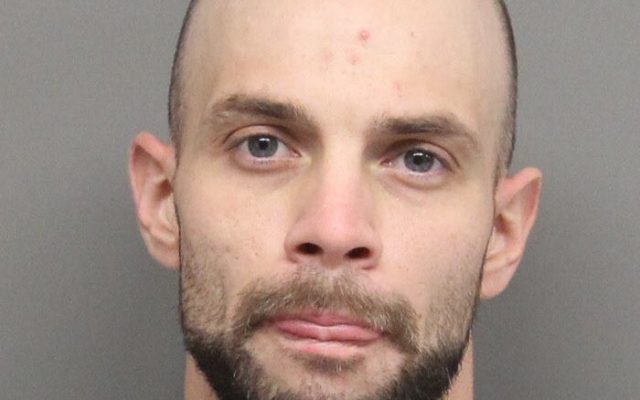 LINCOLN–(KFOR Nov. 6)–A man connected to a stabbing on Nov. 1 at a home near 20th and South is now in jail, after he was released from the hospital.

Lincoln Police say there was a struggle that led to the stabbing in the 2000 block of Worthington Avenue, where a 31-year-old man was stabbed outside of his apartment, sustaining serious but non-life threatening injuries. It was determined by investigators that drugs were likely a factor in the assault.

A search warrant later revealed 8.7 grams of methamphetamine (estimated $80 street value), 67 alprazolam pills, 24 clonazepam pills, and 1.2 grams a marijuana were found, along with packaging supplies and other drug paraphernalia linked to drug sales.