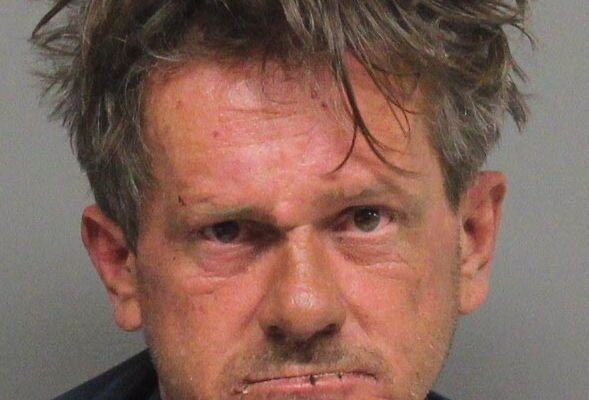 LINCOLN–(KFOR Apr. 27)–An assault on a police officer leads to the arrest of a Lincoln man.

On Monday night, police were called to the Kwik Shop at 14th and Adams, about an intoxicated man inside the store causing a disturbance. Police say an employee told the man, later identified as 48-year-old Calvin Bloom, to leave the store several times but Bloom refused.

As police were trying to take Bloom into custody, he punched an officer in the head several times. The officer suffered some bruises, but was okay. Bloom was put in jail for assault on an officer, resisting arrest and trespassing.

Turns out, Bloom was wanted in connection to an arson last month (March 30) at Bennett Martin Library for starting a fire that did $600 in damage. Bloom was also arrested for arson and criminal mischief.