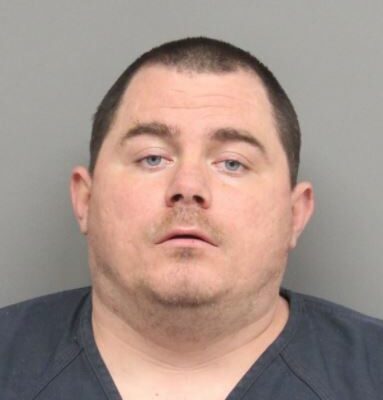 LINCOLN–(KFOR Feb. 28)–A 32-year-old man broke into Haymarket Park once early last week and was told to leave by staff , but he managed to get back inside the baseball stadium and later barricaded himself in a suite for two days.

Lincoln Police say Joseph Jarman was caught trespassing in a different suite on Feb. 22 and was told to leave by ballpark staff without police being contacted.  Then on Feb. 23, Jarman returned and found a cinderblock, which he used to force his way into another suite and barricaded himself inside.

For two days before he was found, police say Jarman had Husker and Saltdog apparrel and collected food from the concession stand store inside the stadium.

The clothing and unopened food items were returned after officers contacted Jarman.  Damage to the suite door was estimated to be $600 and the value of items Jarman tried to steal was estimated at $475.  He was arrested for Burglary.