Man Arrested In Connection To Thursday Stabbing In Central Lincoln 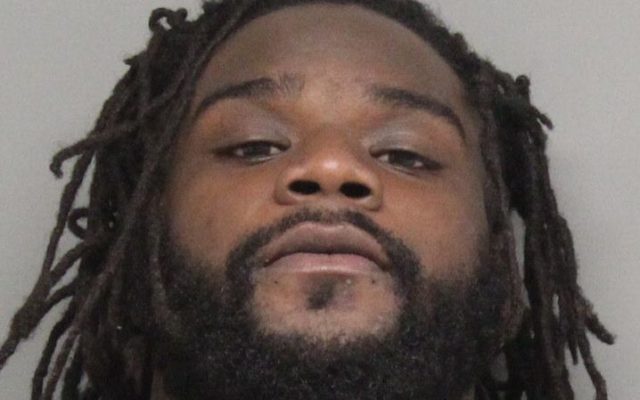 LINCOLN–(KFOR Nov. 9)–A 29-year-old man is accused of being involved in a stabbing last Thursday (Nov. 5) in the area of 26th and “W” Streets, according to Lincoln Police on Monday.

Lorenzo Taylor was arrested Sunday night and faces charges of first-degree assault and use of a deadly weapon to commit a felony.  A 44-year-old man was found on the ground with several stab wounds and was taken to a hospital with what were determined to be non life-threatening injuries.

Police said witnesses gave physical descriptions of the men responsible, including the clothing they were wearing at the time of the assault. Officers said the victim was able to direct investigators to the home of one of the people responsible.  A search warrant was served on Saturday and the clothing worn by one of the suspects was located with what appeared to be blood stains on them.  Based on the descriptions given by the victim and witnesses, Police say Taylor was determined to be one of the people responsible for the assault.