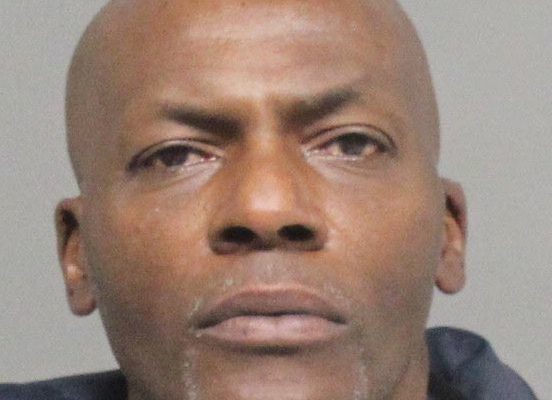 LINCOLN–(KFOR Apr. 1)–A 57-year-old man is in jail, after he cut another man with a knife and tried to rob him near 11th and “G” late Wednesday night.

Lincoln Police Sgt. Tyler Cooper told KFOR News officers were waved down by someone a few blocks away about a stabbing. Officers showed up and found that Grady Mabry, Junior and the victim had been fighting, with Mabry demanding money.

Officers confiscated a knife and drug paraphernalia from Mabry, which pretested positive for meth. The victim suffered a minor cut.

Mabry was arrested for second-degree assault, use of a weapon to commit a felony and possession of a controlled substance.