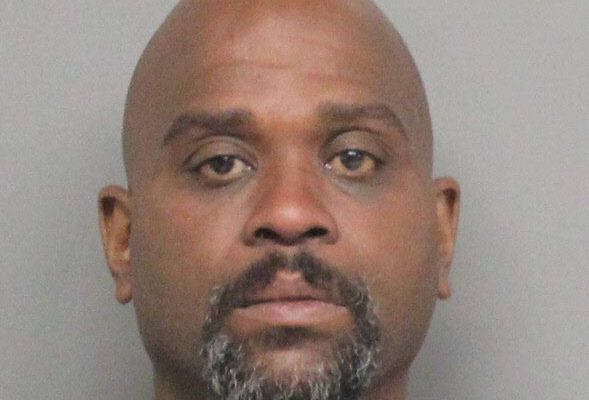 LINCOLN–(KFOR Apr. 23)–A 48-year-old Omaha man is accused of trying to cash a $2,000 check, which turned out to be a fraud, at two Union Bank branches in Lincoln on Thursday.

Lincoln Police say Timothy Fantroy claimed to a teller at the Union Bank off of 68th and “O” it was a payroll check from a Lincoln business. The account holder was contacted and denied the man was an employee or that a check had been written to him.

Police were called and found out Fantroy had an outstanding warrant and later found out he earlier in the day tried cashing a phony $2,000 check at the Union Bank off of 48th and Calvert. Fantroy was arrested for two counts of second-degree forgery.