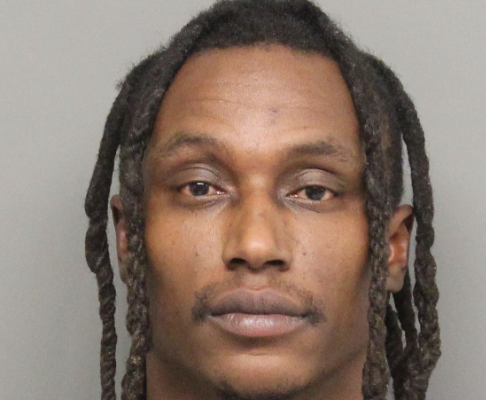 LINCOLN–(KFOR Jan. 11)–A 34 year old Lincoln man is in jail for terroristic threats and false imprisonment for holding two children inside a house for about 5 hours on Tuesday in the 900 block of Washington Street.

Lincoln Police Sgt. Chris Vollmer on Wednesday said officers were called just after 4pm Tuesday about a threats complaint over a parking space, where the victim reported she was threatened by a man, later identified as Jeffrey Howard, who apparently said he had a gun.  Howard was seen by officers on a second-level balcony before he went back inside.

A 10-year-old and 6-year-old were inside the apartment. SWAT negotiated with Howard until he surrendered around 8:30pm.  The kids belonged to an acquaintance of Howard and were returned to their mother.

No gun was found by officers and no one was hurt.