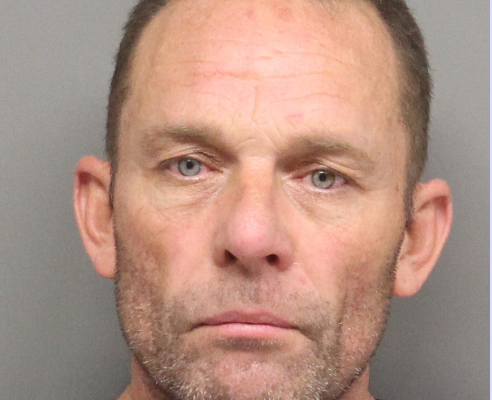 LINCOLN–(KFOR Dec. 12)–A 48-year-old Lincoln man is behind bars, after he allegedly tried to steal 35 gallons of gasoline from a north Lincoln construction business early Monday morning.

According to LPD, the owner of Walton Construction at 5100 North 48th Street got an alert through his security system that there was movement by the fuel pumps on the property.  Police were called and minutes later, officers found Toby Leiting.  A short foot chase ensued but Leiting was taken into custody moments later.

Leiting was arrested for theft by receiving stolen property, possess burglars tools, and driving during 15 year revocation. Leiting was further cited and released for attempted theft, obstructing a police officer and trespassing.