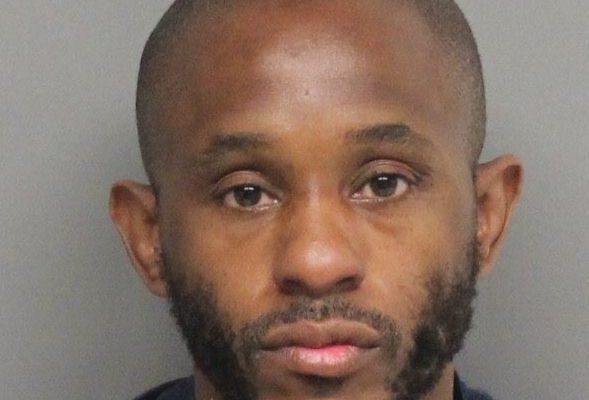 LINCOLN–(KFOR Apr. 7)–A 32-year-old man is behind bars, after he walked into a business near 27th and “O” on Tuesday morning and started to sexually assault a 27-year-old woman.

Lincoln Police Officer Erin Spilker says Clevone Furby  went inside the business and asked a few questions, before going around the counter, removing his pants started to sexually assault the employee.

Spilker says the woman was able to get away and call for help. Police later tracked down Furby near 27th and “S” and took him into custody, where the victim later positively identified Furby.  He was arrested for attempted first-degree sexual assault.

Furby was released in July 2019 from prison for previous burglary convictions.