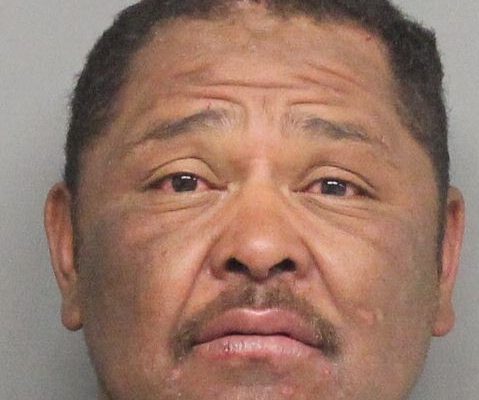 LINCOLN–(KFOR Apr. 22)–Lincoln Police arrested a 45-year-old man suspected of walking into a bar in downtown Lincoln on Tuesday night and threatening people with a knife.

Officer Erin Spilker says a 29-year-old employee called them, after Jeremy Sanders came in through the back door of the Old Pub off of 11th and “K” with the knife and allegedly threatened to kill the employee and others in the bar. Spilker says Sanders walked out of the bar and a 27-year-old woman delivering food saw him and decided to drive away.

Sanders was found later near 11th and Lincoln Mall with an empty knife sheath, with the knife found nearby. He was arrested terroristic threats, use of a deadly weapon to commit a felony, among other charges.