Man Accused of Stabbing a Lincoln Woman During Weekend Dispute 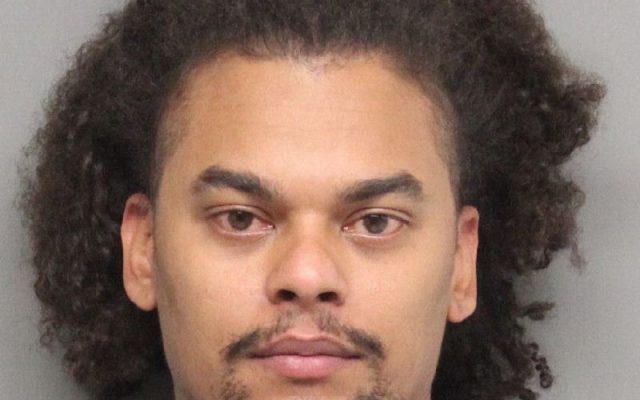 LINCOLN–(KFOR June 1)–A 27-year-old Lincoln man is accused of second-degree assault and use of a deadly weapon, following a weekend stabbing at a central Lincoln home.

Police Officer Erin Spilker says officers were called late Saturday morning to a home near 28th and “T”, about a disturbance where Deltre Steele and a 21-year-old woman had been arguing.  Steele went to the kitchen to grab a knife, while the victim and her friend took off.

Steele then proceeded to stab the victim in her face.  The victim and the other woman took off from Steele’s home near 28th and “R” to get help.

Police later showed up to take Steele into custody.