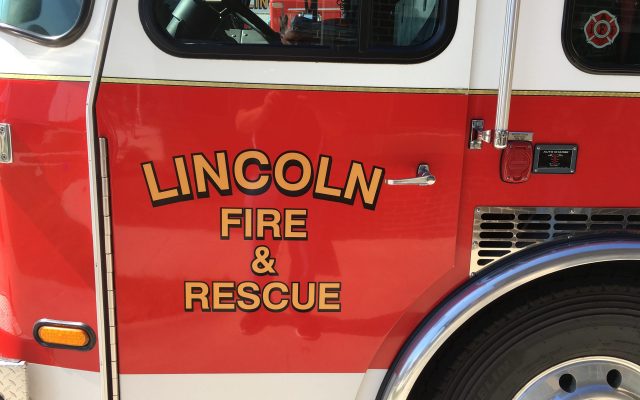 LINCOLN–(KFOR May 6)–A man went to jail Wednesday for allegedly setting grass on fire at Pioneers Park.

It took Lincoln Fire and Rescue, along with help from the Air Guard and Lincoln Parks and Rec, to extinguish the fires.