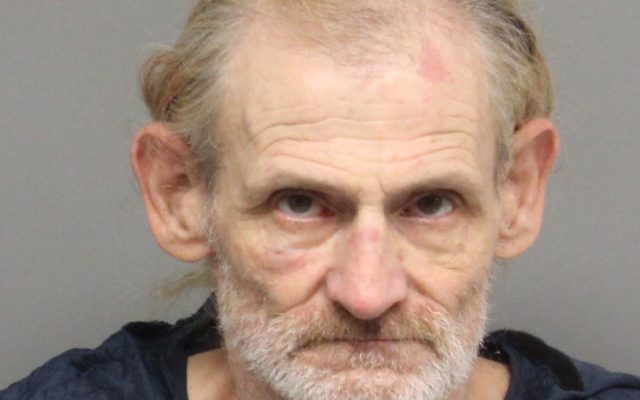 LINCOLN–(KFOR Oct. 14)–A 60-year-old Lincoln man is accused of second-degree assault and use of a weapon to commit a felony, after he allegedly assaulted a 41-year-old woman early Wednesday morning at a home in the area of 8th and “H” Street.

Lincoln Police Officer Erin Spilker on Thursday said when officers arrived they talked to the woman, who said she was assaulted by her roommate, Brent Neverve, with a crowbar several times after an argument. Police talked to witnesses and processed the scene for evidence. The victim’s injuries were consistent with the assault, but Officer Spilker says the woman didn’t require any medical treatment.

Neverve was arrested and taken into custody without incident.