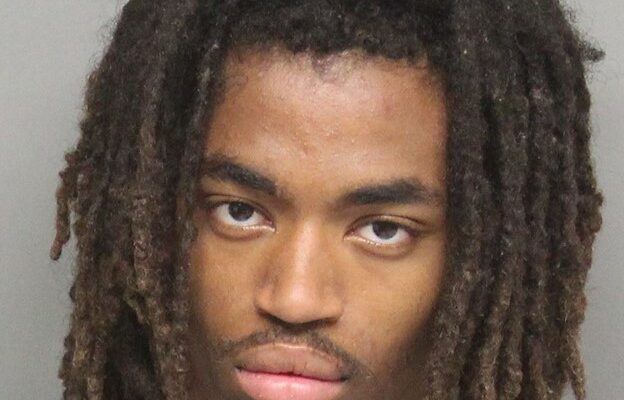 LINCOLN–(KFOR Oct. 18)–A 24-year-old Lincoln man is in jail,  accused of assaulting a police officer, resisting arrest and public indecency.  This stemmed from several incidents Sunday across central and east Lincoln.

Police Officer Erin Spilker says officers were called to Whole Foods at 6055 “O” Street around 2:30pm about a man exposing himself and an hour-and-a-half later, he was seen again doing the same thing at Staples, 4940 “O” Street. An hour later, around 5pm, officers were called to Round One at Gateway Mall, where they found a man, later identified as Michael Dixon, exposing himself.  Officers tried to take Dixon into custody, but he resisted.

During the struggle, Dixon allegedly kicked an officer in the arm that caused an abrasion and bruising.  While Dixon was in handcuffs, he continued to struggle and kick at officers.