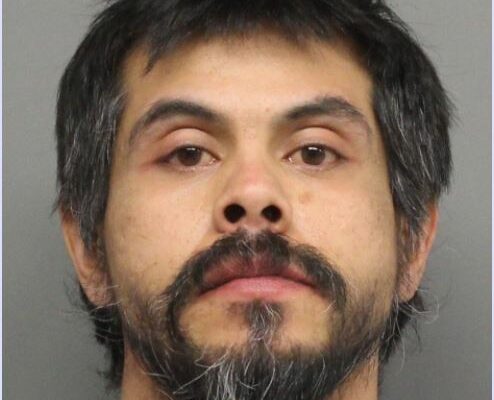 LINCOLN–(KFOR Feb. 17)–A 40-year-old man is accused of first-degree assault, after he allegedly hit a 69-year-old Lincoln man several times at a bus stop near 11th and “O” on Wednesday morning.

Lincoln Police say Mario Martinez is suspected of asking the victim if he wanted to live or die, before he hit the man five to six times in the head and upper torso.  Martinez took off and was found a few blocks away by police.  Investigators say Martinez was positively identified as the suspect by witnesses and was arrested.

Meanwhile, the victim was taken to a Lincoln hospital with serious head injuries.