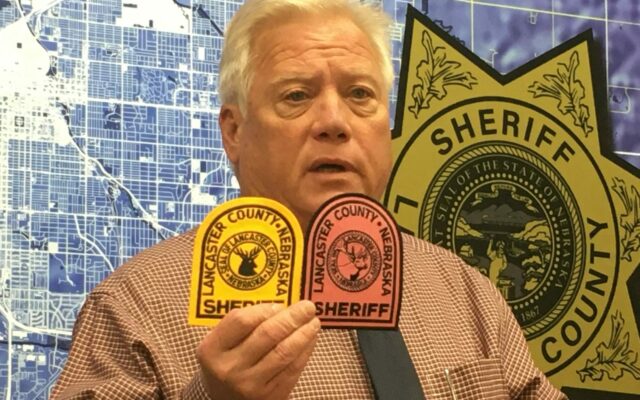 LINCOLN–(KFOR Oct. 5)–As part of Breast Cancer Awareness Month, many Lancaster County Sheriff’s deputies will be wearing pink patches on their uniforms, as part of the Pink Patch Project.

It’s the first time LSO has participating in the Pink Patch Project, according to Sheriff Terry Wagner, who adds they’ve done similar fundraisers in the past.

“We’ve done ‘No Shave November’ in the past to raise funds for various things,” Wagner said.